The town of Ierapetra has a history of thirty five centuries being positioned between three continents with the first inhabitants to be ‘Kirvas’. The latter was the reason that ‘Kirva’ the first name of the area arises on that years. During the 6th century A.D. the area was referred to as ‘Ierapitna’ and through the passing of times it became ‘Ierapetra’, as we know it in the present day.

The town was referred as the southernmost gateway of Europe and it flourish through the Minoan, the Ancient Greek, the Roman and the Byzantine Civilization. In addition, ‘Ierapetra’ thrived through the occupation from the Arabs the Venetians and the Turks. There is a ritual which says that General Napoleon moored his ships on the way to Egypt.

Almyra Hotel Village is located on the South coast of Crete, on the famous sandy “Long Beach”, a few minutes drive from the South most city of Europe, and around 9 km from the town of ‘Ierapetra’. It is not more than 1 hour drive from the airport of Heraklion and a short drive from all major attractions of Eastern Crete.
Our hotel is located on this historical area on a privileged sandy beach 5 km long which has been awarded with the blue flag, fully organized, including a large variety of sea sports.

Almyra Hotel Village offers the highest possible quality service standards on an environment of discreet and comfort, composing a memorable and unique stay for our guests. It offers the most fabulous choice of holidays in the South coast of Crete. 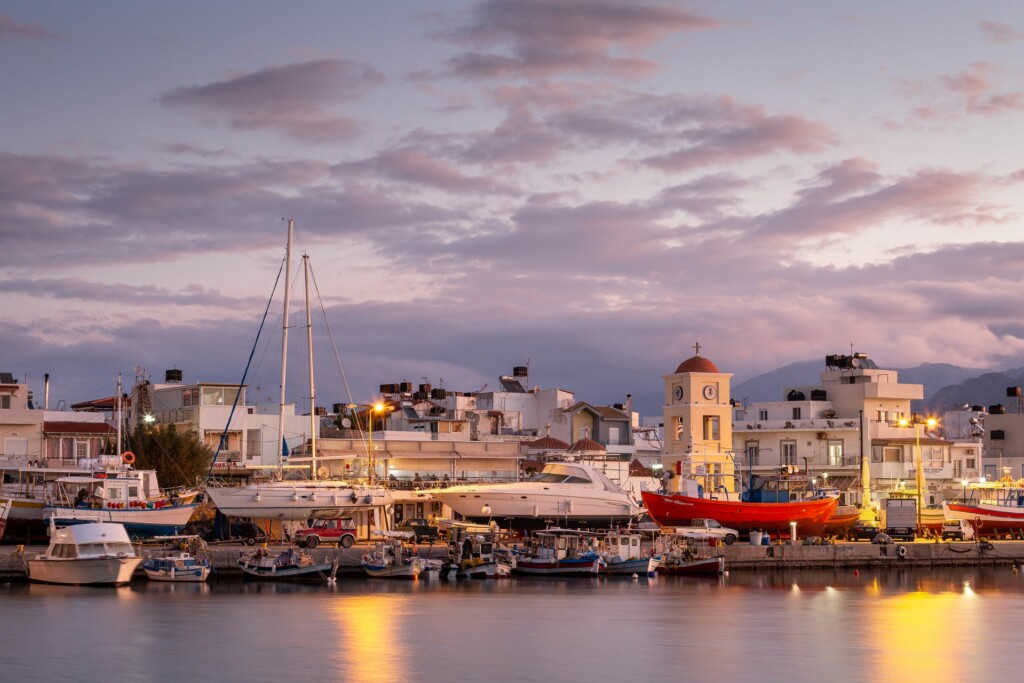